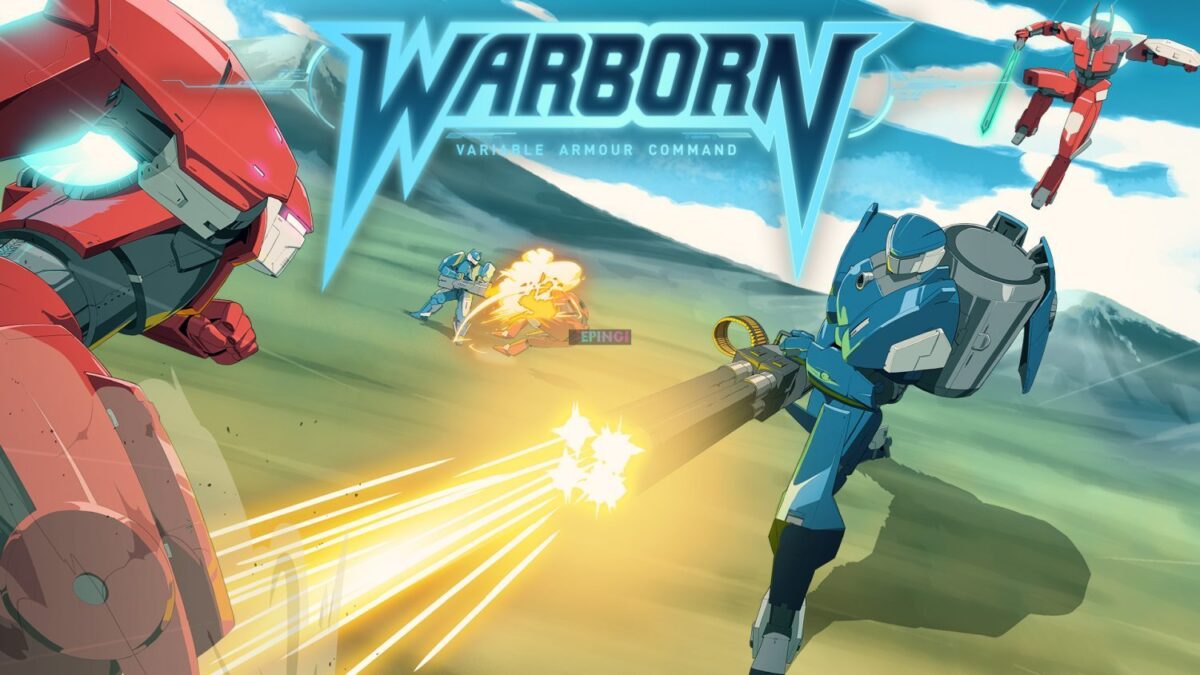 Call in reinforcements from orbit by picking from a range of mass-produced units with different combat roles.