NASA discovers a new planet like Earth Spaced only 300 light years ready to move in the future. - ePinGi 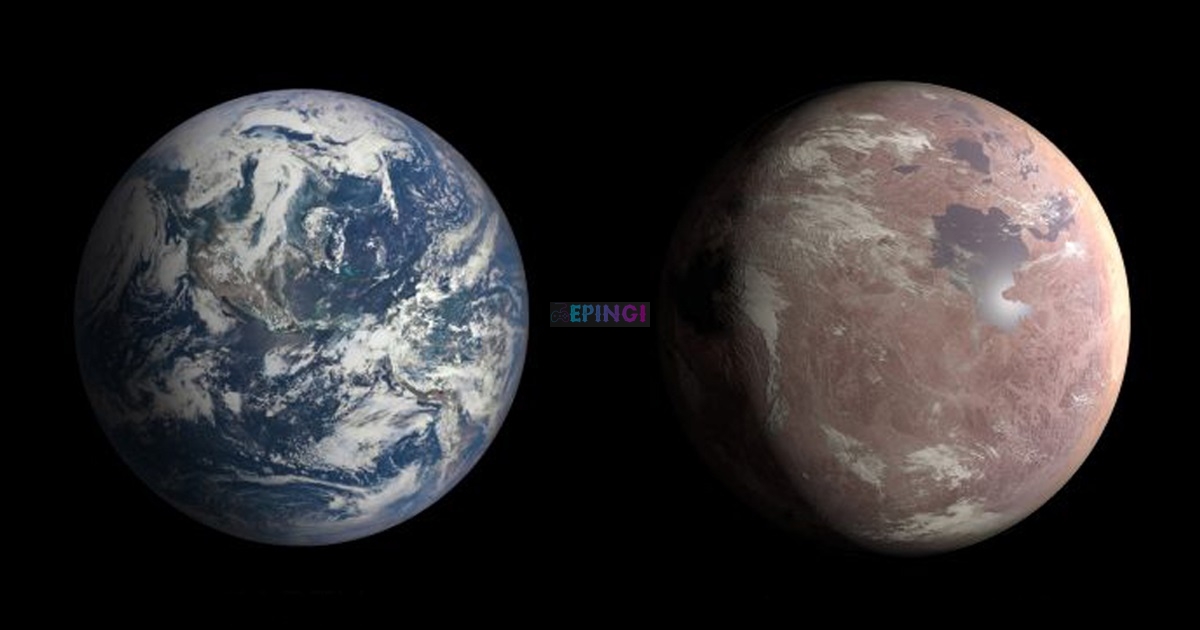 In a movie about space that reflects the desire of humans to expand, move their species to other stars in the universe. Or even in many cases, it is often a disaster to move humans on Earth to colonize each other often, but in reality it is not known how many generations will actually see the journey across the stars.

Even though he was still unable to travel But finding a star that humans should have the opportunity to travel one day is still exciting for astronomers and those who follow this circle always. 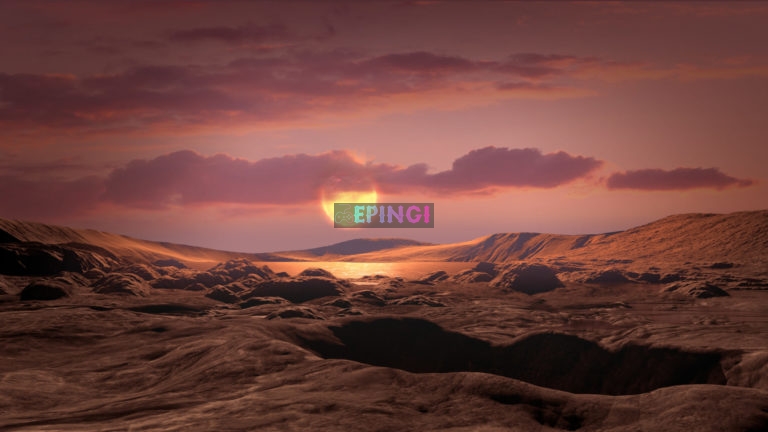 On the 15th of April National Aeronautics and Space Administration or NASA Has revealed a new finding that Astronomers have discovered an Earth-like extraterrestrial planet called “Kepler-1649c”, both the size of the stars and the surface temperature. It is approximately 300 light-years away (1 light-year is the distance that light travels in a year or about 9.4 trillion kilometers). This star orbits a star named a red dwarf star. Like the Earth orbiting the Sun, which facilitates the living of life. And expecting liquid water in the stars as well NASA astronomers discover this new star while spotting a Kepler telescope

Kepler-1649c is about 1.06 times bigger than Earth, receiving energy from red stars, about 75% of the energy it receives from the sun. Astronomers therefore expect This star will have a temperature similar to Earth. This is the first time a planet near Earth is found and has elements that are conducive to living habitats. And the right distance to have the “water” in the star in the liquid state 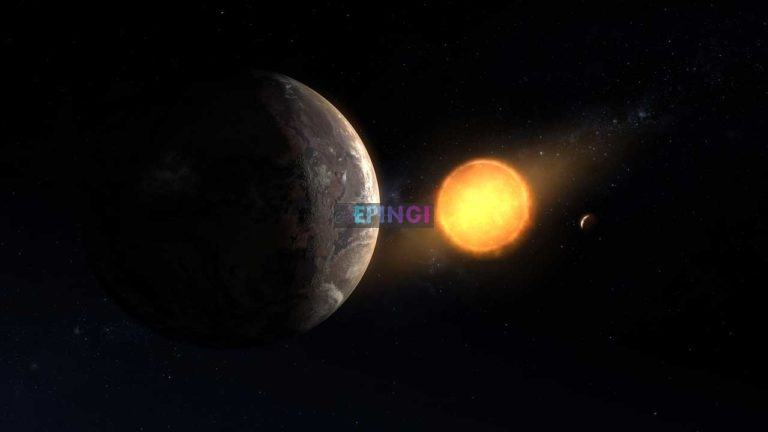 A sketch of an astronomer who assumes that The Earth-like stars will turn one side towards their stars.

However, analysis has shown that this Kepler-1649c star is very close to a star that is the center of orbit. The stars spend only 19.5 days around the red dwarf. Compared to Earth orbiting the Sun takes 365 or 366 days, called one year.) The gravitational force of this parent star may result in Kepler-1649c always facing only one side towards its parent star, just like the moon. Orbiting the Earth. In addition, the study found another planet orbiting a red dwarf. It is about the same size as the Kepler-1649c, but in about half the orbit closer. Orbiting a star 8.7 days, similar to our planet that has a twin planet Venus and is closer to the Sun than Earth. 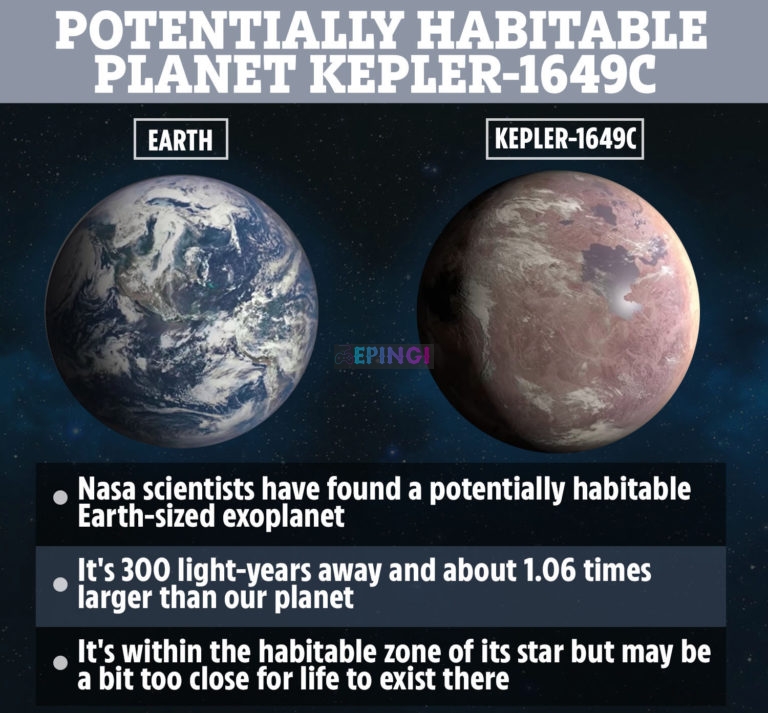 Kepler telescopes have been discharged and stopped recording at the end of 2018, but there is still a lot of data from the images waiting to be analyzed. The telescope now has more than 200,000 stars, which astronomers are analyzing. Through the development of the Robovetter algorithm of the Kepler Space Telescope to find stars in the various types that astronomers want to study. This may not be so perfect, because Kepler-1649c was once one of the list of stars that the system has cut away from being an interesting star. study But when the research team re-examined the cut data, it found a planet that may be the future target of humans moving to this planet.