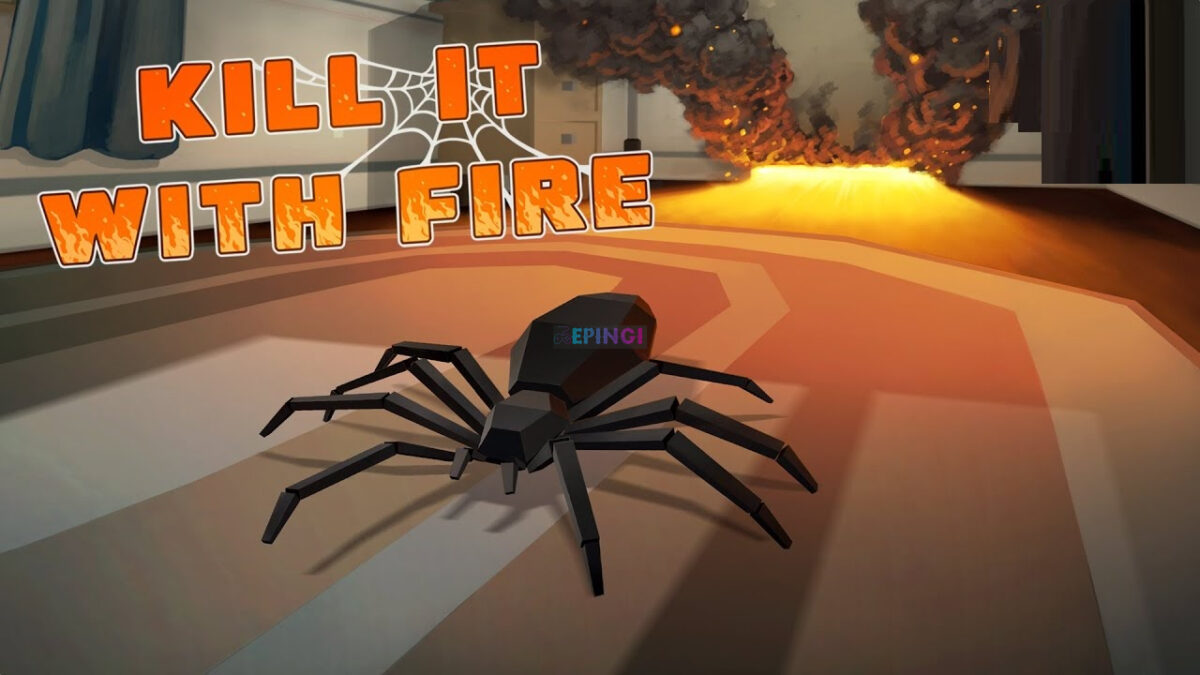 Kill It With Fire is a first-person action game about hunting spiders and causing collateral damage. IGNITION is a sampler of what to expect of the full game when it arrives Summer 2020!