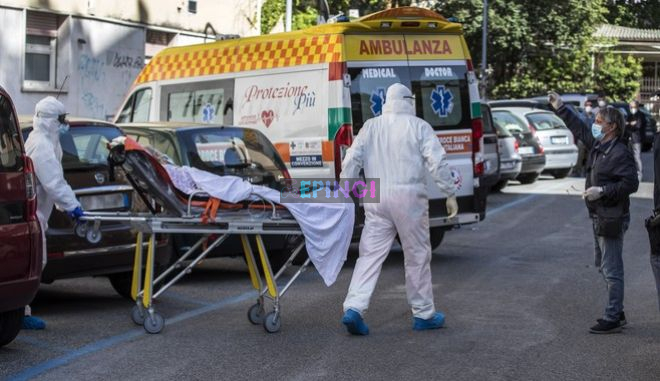 However, Giuseppe Remucci, director of the Milan Institute of Pharmacology, explained that he did not know if the virus had mutated or if the viral load of each patient had changed.

In an interview with Italian television station La7, Giuseppe Remucci, director of the Mario Negri Institute of Pharmacology in Milan , said that “patients with Covid 19 are now completely different from those who fell ill three or four weeks ago.” “First, eighty people with serious respiratory problems arrived at the emergency room, and now, eight out of ten can return home and be treated there,” he added. “It’s as if we’re dealing with a disease that’s very different from the one that put a lot of pressure on the infrastructure of the Italian healthcare system at the beginning of this pandemic,” Remucci said.

He explained, however, that he did not know if the virus had mutated or if the viral load of each patient had changed. “It’s clear, however, that people who are infected at the moment are definitely better off than those who got sick two months ago,” said Mario Negri, head of the Institute of Pharmacology.

He says he is optimistic about the treatment being tested in many Italian hospitals and is based on donating plasma with antibodies from patients who have been treated. “If, as I think, the tests prove that this treatment is effective, we will be able to make it accessible to everyone,” the Italian scientist concluded.