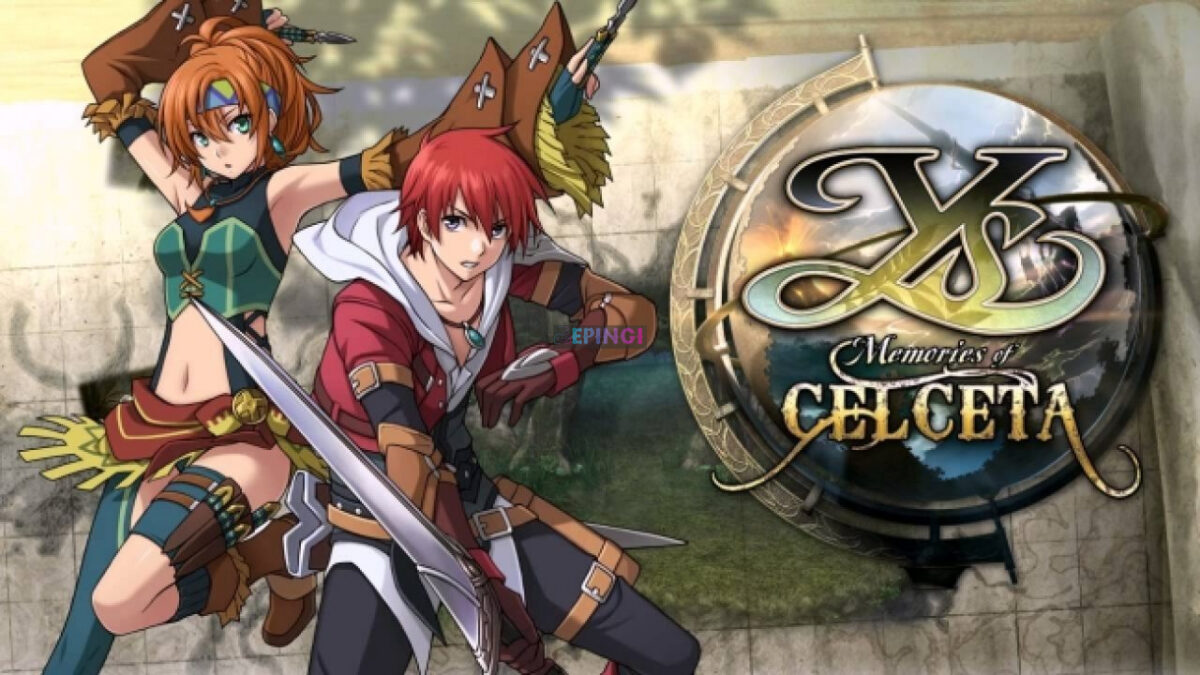 ABOUT THIS GAME
World-famous red-haired adventurer Adol Christin awakens in the unfamiliar land of Celceta, remembering nothing more than his own name. Bereft of his past, Adol explores the town he happened to wander into, searching for any clues at all to his identity. Joined by a thief who claims to have spent some time at his side these past weeks, the young adventurer helps rescue doomed miners from a collapse – an act which ingratiates him to the local Roman Army general. Impressed with their skills, the pair is enlisted to explore the Great Forest of Celceta and map its vast expanses – a task which many have attempted in the past, but from which none have ever returned alive.