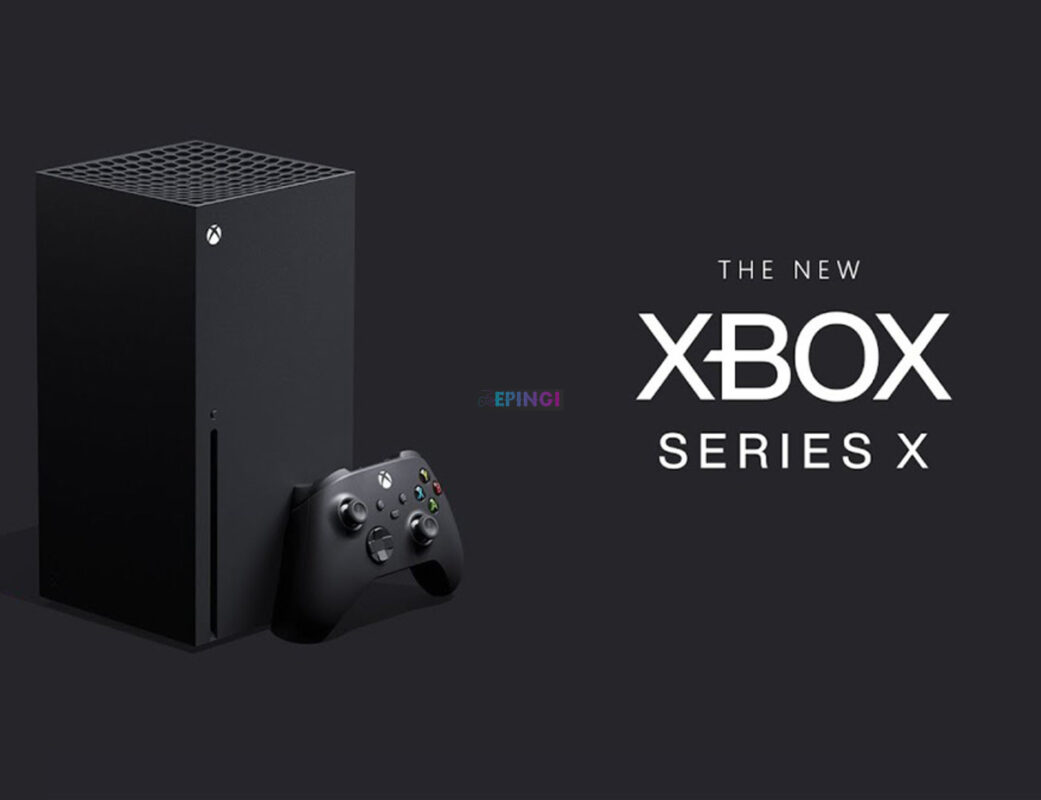 Xbox Series X much cheaper than PS5? The Thurrot medium aims at it. For those who do not know it, Thurrott medium is a website specialized in technology, also covering the entire Xbox ecosystem. It is a fairly reliable website in terms of content; So much so that from Brad Sams, one of the journalists who works on it, came the codename of Xbox Anaconda, which ended up becoming a reality and becoming Xbox Series X. Now, Paul Thurrott, journalist and owner of the website has pointed out that Xbox Series X will be cheaper than PS5 and it will be for a quite noticeable difference.

Although the difference is a bit far-fetched, Microsoft may want to bet everything on the price card. It may not only claim to beat Sony by offering a cheaper console, but the Xbox Series S trick would still have to be confirmed. That console that would act as the “little sister” of Xbox Series X and would be much cheaper than this and than PS5. Some users have reacted to the tweet, stating that PS5 may come out at $ 499 and Xbox Series X is $ 399. However, these prices sound too cheap compared to what one would expect from a new generation of consoles, so perhaps they are somewhat higher.

What price do you bet for?

But … if Sony somehow matches or beats Xbox price, Microsoft will lower accordingly, to $449, $479, or whatever.