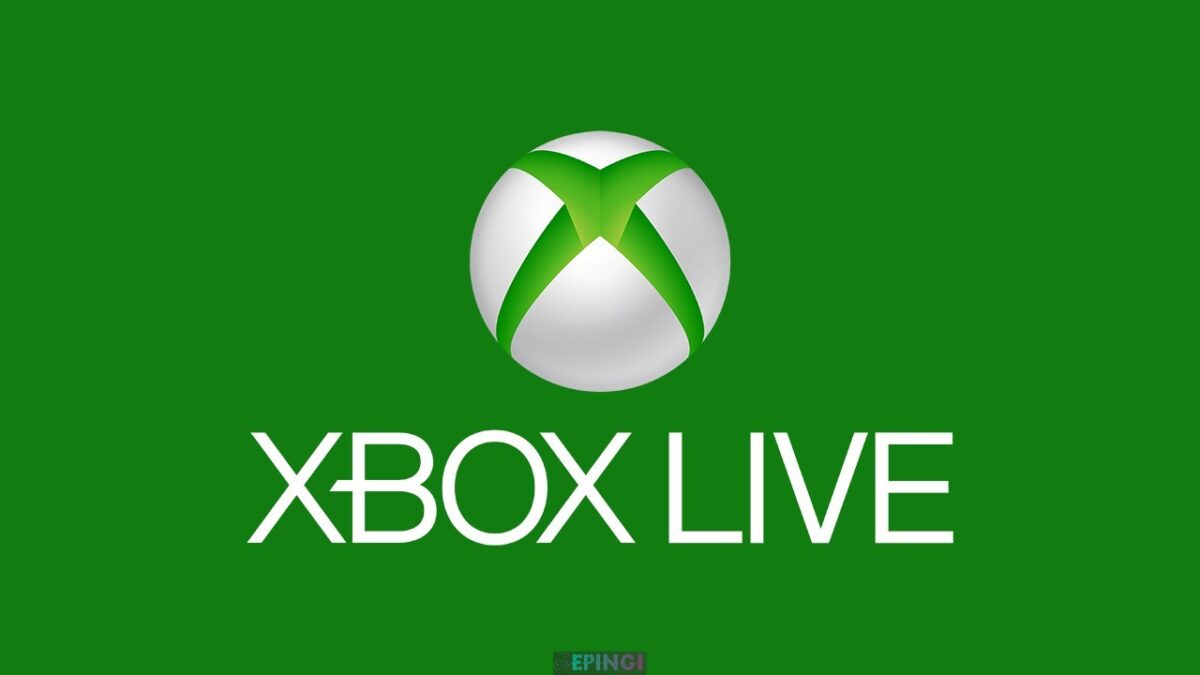 Xbox Live Microsoft Corporation Why Xbox Live Is Down Right Reason? Users All Over World

Xbox Live servers are experiencing a meltdown with several reports of the service being unavailable. As it stands, nothing is working for Xbox Live users right now.

REASON:
Xbox Live Servers are down as per reports shared on sites like Reddit, down detector, and other social media websites. Even game developers are reporting that the services are down for Xbox Live users which might be related to a surge in users after many choose to stay home rather than deal with risk outside with the COVID-19 virus. The official Xbox Support page that lists the status of the service is currently not opening so it is hard to determine how long this outage will last, but this is not the first time Xbox Live has gone down recently. It has happened earlier this week as well.

Microsoft hasn’t shared any update on when their servers will be back up but as soon as we hear something, we will make sure to let you know about it. In such cases, they usually reply back to any queries and share an ETA on when it will be resolved.

History:
Xbox Live (formerly stylized as Xbox LIVE) is an online multiplayer gaming and digital media delivery service created and operated by Microsoft. It was first made available to the Xbox system on November 15, 2002.[6] An updated version of the service became available for the Xbox 360 console at the system’s launch in November 2005, and a further enhanced version was released in 2013 with the Xbox One.