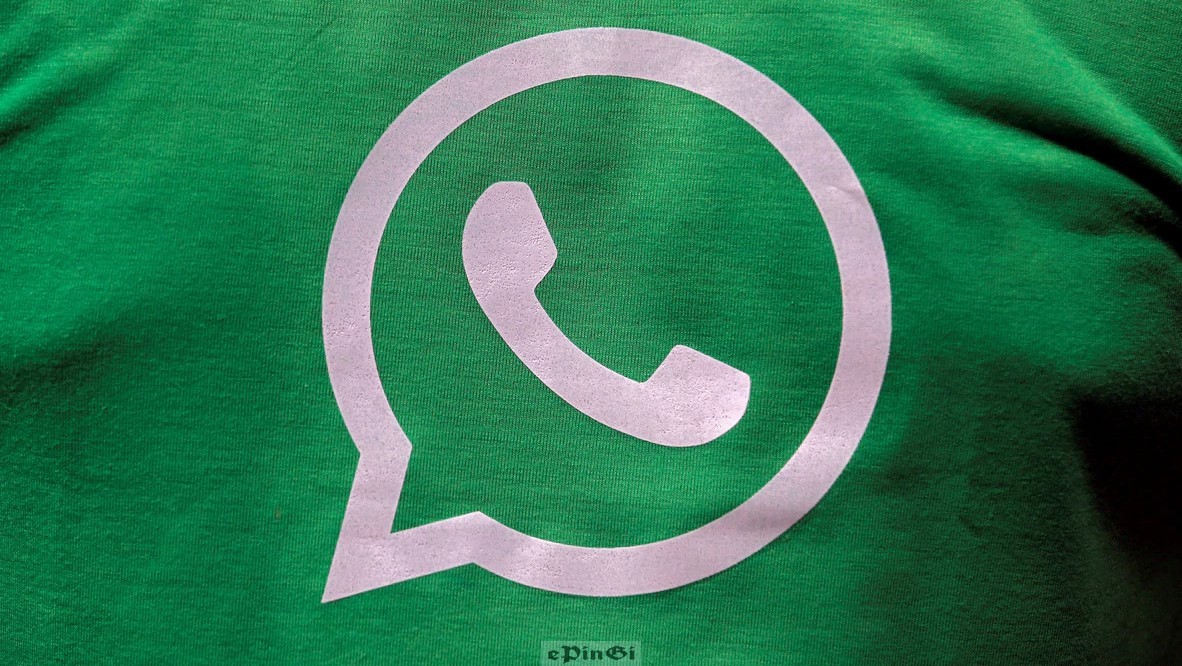 Since the old working frameworks don’t get new security refreshes from Google and Apple individually, client information protection is in danger, so WhatsApp suggests utilizing gadgets with the most recent working framework introduced.

WhatsApp periodically drops support for older devices this way in order to continue building better features and support for the newer version of operating systems. On January 14, it stopped supporting Windows 10 Mobile, hammering a final nail in the coffin of Microsoft’s mobile OS. WhatsApp says that Android 2.3.7 Gingerbread powers just 0.3% of Android devices globally, most of which are in developing countries from Asia and Africa.

While distribution data for iOS isn’t openly available, devices such as the iPhone 4, which stopped receiving software updates after iOS 7, are set to lose WhatsApp support. The next generation of Apple’s devices (including the iPhone 4S), will see updates until iOS 9, and will, therefore, keep the messaging app.

If you’re using one of these older devices, you’ll need to either update its operating system or upgrade to a newer model if that’s not possible. Alternatively, you can access your messages using the WhatsApp desktop app (available for Windows and macOS) so you’re not left out of the conversation.