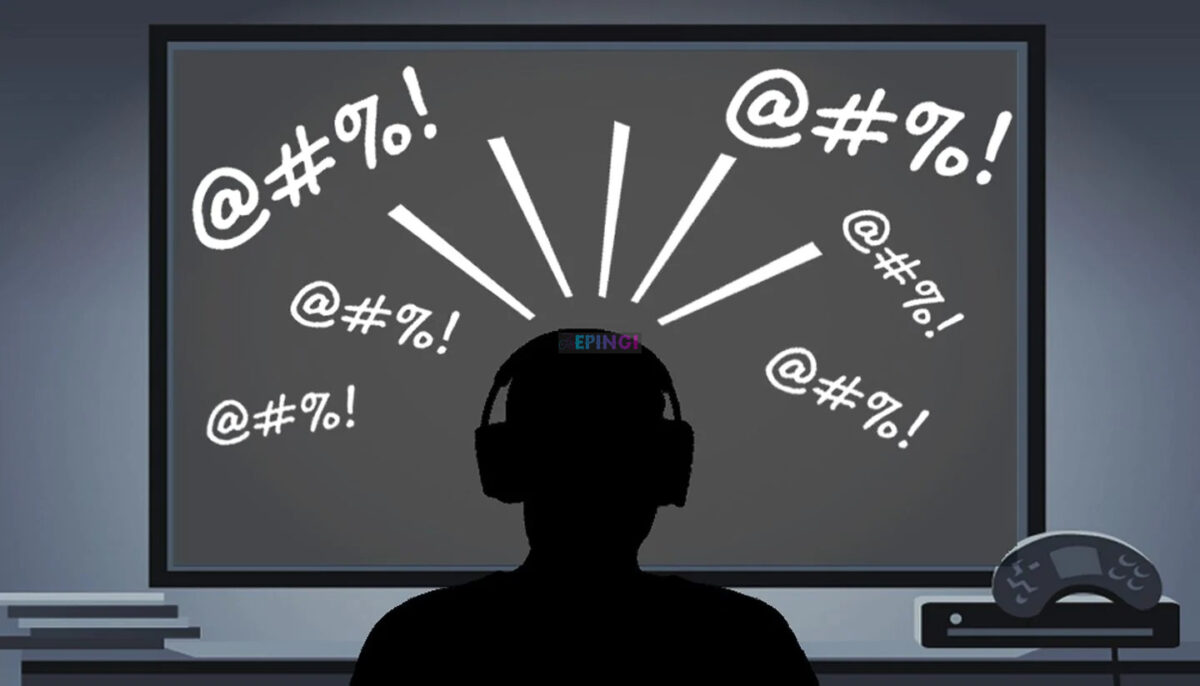 The Video Game Industry vs Racism in the World

As a show of solidarity, some companies in the video game industry have joined the protests over the death of George Floyd

The death or rather murder of George Floyd has shocked and outraged everyone. However, the United States is going through serious conflicts that have touched all the accounts of its social structure, its damaged economy, with worrying unemployment rates, policies divided by a man named Donald Trump and now, the cultural issue is causing outrage and protests. It was as if a social snowball that was already dissatisfied and worried about tomorrow, grew and gathered strength as it entered a path where it is not possible to escape. It seems that the Covid-19 pandemic has brought out the union and protests in the United States, and today they make us see how fragile life is.

As a show of solidarity, some companies in the video game industry have joined the protests over the death of George Floyd. The industry giant PlayStation announced that the launch of the PS5 will be delayed.

Another franchise that delayed launch was the Electronic Arts giant, who canceled the presentation of the Madden NFL 21 title, and who also spoke out forcefully against racism, reaffirmed his support to eradicate this social evil.

George Floyd’s death will not be in vain. The news that shook the world, caused millions of people to take to the streets of more than 75 cities in the United States to protest and speak out against any act of racism and discrimination. Let’s hope that the Covid-19 shocks and deaths from racism are the incentive that society needs to finally start a change in the way we are living.

Last of Us Part II arrives in the middle of the pandemic:

The long-awaited game from the Naughty Dog franchise The Last of Us Part II has finally arrived, and we have more details of the game, for example, in addition to the story being centered on Ellie, 100 GB of storage will be required to appreciate the details. and the visual quality in the development, about the melee, will be key and the work in the confrontations will leave everyone amazed by the mechanics of the game, which by the way, have promised that it will be much more terrifying on stage.

The Video Game Industry vs Racism in the World