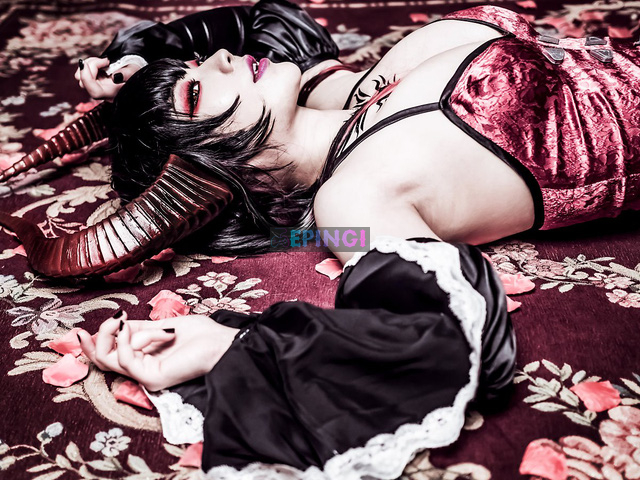 Vampire Eliza is one of the cult characters of the fighting game Tekken 7 extremely “hot” on PC and her cosplay, of course, is equally hot. Because of such beauty, this vampire girl quickly became a strong inspiration for many leading cosplayers in the world. In just a short time, countless photos of gorgeous photos were released. Above is Eliza cosplay version made by Pion Kim, which is considered as one of the most beautiful cosplay photos of Eliza character in particular and even female vampires in general. From costumes, accessories, hair to face paint, all of them make a strong impression and are perfect to argue with.