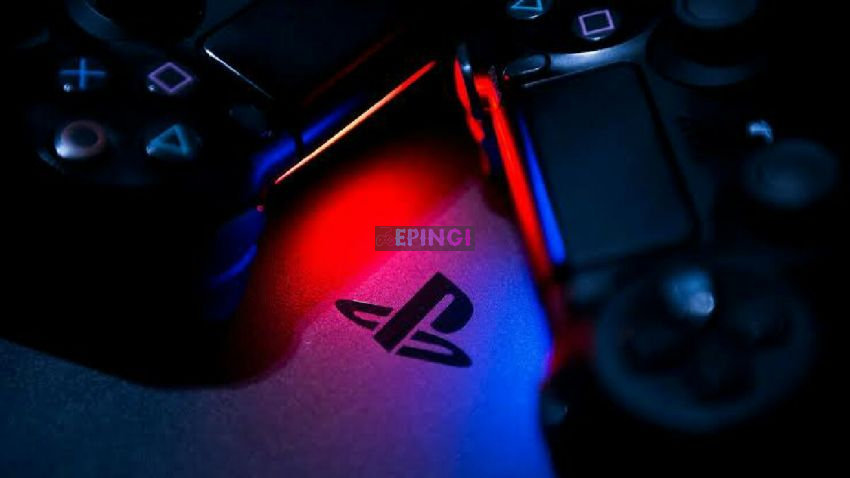 This month’s new free PlayStation Plus games are available to players as of yesterday. However, the given games do not seem to please the majority. The PlayStation crew launched the Change.org signature campaign to protest the Sony Interactive Entertainment front.

PlayStation Plus games of May were clarified with an announcement made last week. As part of your active subscription, you can download Cities: Skylines – PlayStation 4 Edition and Farming Simulator 19 at no additional cost. However, both games seem to be far from satisfying PlayStation 4 users in general. The biggest factor in this was, of course, a claim made before the official announcement.

In fact, it was originally claimed that the games that will be given to PlayStation Plus subscribers in May will be Dark Souls: Remastered and Dying Light . After looking for quality games for several months in a row, the players who were looking forward to May did not find what they expected. Signature campaign against Sony
Sony Interactive Entertainment announces the PlayStation Plus game of each new month on the last Wednesday of the previous month, and as a result of the announcement made on April 29, 2020, it was revealed that the games: Cities: Skylines – PlayStation 4 Edition and Farming Simulator 19 are the new free games of the PlayStation Plus service. The players, who were very angry with this situation, took the breath on the Change.org site and started a signature campaign.

Fifty thousand signatures are required within the scope of the signature campaign launched by Playstation Gamer by President and Senior Manager Jim Ryan. In the explanation of the campaign, it was mentioned that the new games are surprising and sad enough to be the April Fool’s joke.

Fifty thousand signatures are required in total. When the desired number is reached, it will be presented to the Sony Interactive Entertainment front. The number of signatures collected now is 36,855 as I write this news. If you have already given you complained about the game, here Change.org can reach and offer your support to the campaign page. This does not mean that the Japanese tech giant will make the expected change, but it may affect future decisions.