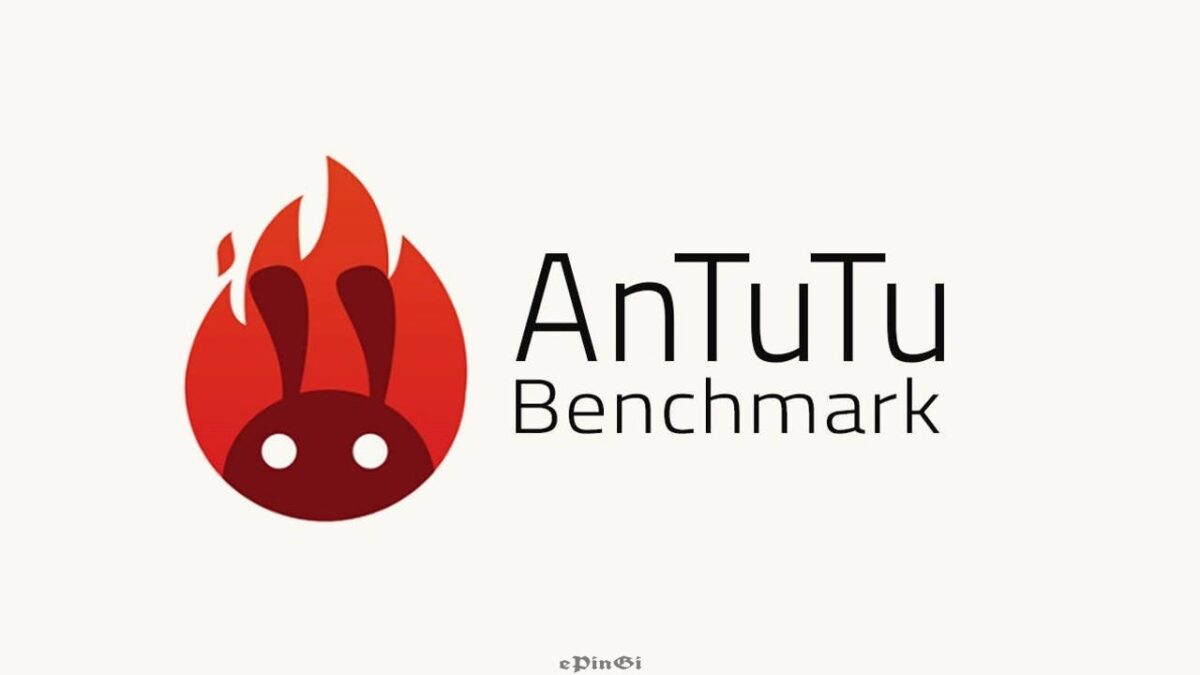 After a few days of excitement about the removal of all AnTuTU benchmark applications from the PlayStore. Such as AnTuTu 3D Benchmark, AnTuTu Benchmark, and AITUTU Benchmark. Now they provide answers as to why this happened. Reporting from Gizchina, Monday (03/09/2020), Here are their complete answers and their responses regarding the issue that circulated directly by Amelia Liu, Global General Manager of AnTuTu.

Our team received an e-mail notification from Google on March 7 informing us that Antutu is one of the developers associated with Cheetah Mobile, all Antutu applications were removed from the Play Store. But the fact is, we think there are some misconceptions about that. Antutu is NOT unrelated to Cheetah Mobile !!

Antutu was founded in 2011, even before Cheetah Mobile, and is one of the earliest Google Play developers. Cheetah Mobile invested in us around 2014 and has been one of our shareholders since then.

We believe that the reason for Google’s misjudgment is because we buy and use legal services from Cheetah Mobile, so our privacy policy link uses the cmcm.com address. This is what we are working on, including changing legal suppliers.

We hope that Google can carefully examine Antutu’s account and finally resolve this misunderstanding as soon as possible.

With the answers above, we can conclude that AnTuTu has nothing to do with Ceetah Mobile, which has all its applications removed from the Google Play Store. Their applications are removed on the grounds of repeated privacy violations.