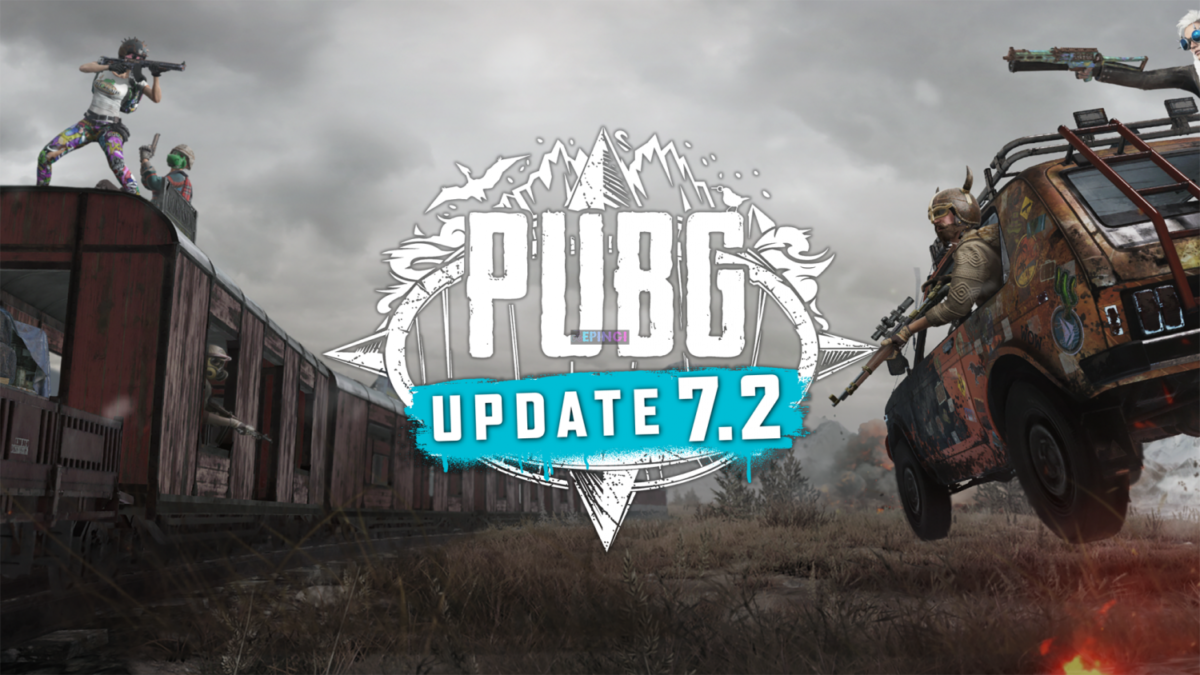 Ranked Mode is here, which means it’s time to put your skills to the ultimate test!

Season 1 is officially a GO, and we hope to see many of you up in the ranks! We’re excited to see you and your squads jump in and see how you stack up against the competition.

Be sure to let us know your feedback throughout the season so that we can make Ranked the best it can be.

The transition from Survival title to Ranked

Survival Title has been discontinued. The new Ranked system will now replace it.
Unlike with Survival Title, only matches played in the new and separate Ranked mode will count towards your rank.
A player’s Rank will increase or decrease after each match based on their performance.
Legacy Survival Title season data will still be available to view in the Season navigation tab.

A new ‘Ranked’ sub-navigation option has been added to the ‘Play’ section of the primary navigation menu.
Options for Ranked play include TPP or FPP Squad modes.
1/2/3 man squad options are also available.
Matches will feature a maximum of 64 players.
Ranked matches will not have Bots/AI.
There are additional requirements for starting a match in the Ranked queue. All squad members must meet these requirements in order to begin matchmaking.
A squad cannot enter the queue if two players (who have completed placements) are too far apart in rank from each other (10 divisions maximum).
Players need to reach a minimal Survival Mastery level of 20 before they qualify for ranked.
Players who have received ranked matchmaking penalties, for actions such as repeatedly ‘dodging’ games after loading onto the island, will need to wait out a matchmaking penalty timer before they can play ranked again.
Players may cancel Ranked matchmaking at any time with no penalty.
Players who find a match and load into the pregame lobby will face Ranked penalties if they then choose to abandon the match.

Ranked mode games will be randomly played on Erangel, Miramar, or Sanhok.
Ranked mode will operate under its own game settings.
Unique Season 7 Ranked settings include:
Overall increase in item loot spawns
No Crossbow spawns
Red zone has been removed
Motor glider has been removed
The timing and speed of the Blue Zone has been adjusted to increase the pace of play
Exact settings are subject to adjustment throughout the season and especially at the start of new seasons.
Changes in the ranked mode rule set will be posted via announcements

There are a total of 6 tiers in the Ranked system (Bronze, Silver, Gold, Platinum, Diamond, Master) with 5 Divisions (V – I) within each tier.
A player’s current rank is determined by their Rating Points (RP) in a given queue.
At the start of a Ranked season, players will be considered ‘Unranked’ in all queues.
The first 5 games they play in each ranked queue will count as placement matches.
At the end of the fifth placement match, players will be given an initial rank for the season.
How Climbing Works

After a player dies, they will receive an adjustment to their RP based on their performance. The metrics that determine performance are

When a player exits a Ranked match, they will be presented with a new pop-up modal celebration that shows the player their performance metrics as well as the change to their RP.
Players who are at Diamond rank or above will begin to face RP ‘decay’ if they do not play any Ranked games for a week or more in a row

The Leaderboards have returned and have been updated to work with with Ranked mode
Leaderboards now list the Top 500 players per server, sorted by RP
The Leaderboard you see is for the region you’ve played the most Ranked matches in.
Once a player enters the leaderboard, their region will be fixed for the rest of the season.
Players who end the season on the Top 500 Leaderboards for any queue will receive a small additional reward to recognize the achievement

With the introduction of Ranked Mode, we wanted to get in some balance adjustments we’ve been planning. The goal of this balance adjustment is to strengthen the characteristics of each weapon type, so that tactics change depending on the firearms you choose and to help make sure one particular weapon isn’t seen as overpowered.

The M416 has long been the most powerful AR and one of the top guns in the game as a whole, so we’ve adjusted it and buffed some of the other ARs to give players alternative options.

We’ve also adjusted shotguns, which were seen as almost useless unless at extreme close range.

Increased reload times for M416, M16A4 and SCAR-L
We’ve adjusted the reload time of some of these mid-range weapons to make them less of a go-to for their effectiveness in all situations. This change should especially affect close quarters engagements, as you’ll have a longer window to rush opponents reloading an AR.
M416
While fully equipped, the M416 was lethal even in far distances with its superior stability.

The power of rapid and accurate sprays were even capable of replacing DMR positions in ranges over 30m. We don’t believe one gun should always be the optimal choice in all circumstances, but rather give players choices depending on their needs in the current situation. Of course, we will be watching the data constantly for future adjustments.

Weapon damage per round per pick up

M16A4, MK47 Mutant
These two weapons do not support full-auto firing mode, which already led to them being picked up less. Add to that stability issues or lower firing rates and it’s easy to see why they weren’t being picked up as often. We’ve made some adjustments to give them more life on the Battlegrounds.
Decreased recoil when firing in quick succession in semi-auto and bursts mode.
Added tracers (shooter only).

Beryl M762
Based on the analysis result on the weapon damage per round per pick up, it seemed Beryl M762 had somewhat less performance than expected compared to other assult rifles.
Increased muzzle velocity from 680 m/s to 740 m/s.
Decreased recoil.

Shotguns:
As the gun metas in the game have stabilized, shotguns were quickly left in the dust as they had little use in most late game situations. With this update, we have adjusted the shotgun group so that they can be used more reliably throughout a match.

Vests not only provided armor but also provided additional inventory space. However, it felt pretty bad to immediately lose that space when your vest was destroyed in combat. Your survivability also drastically decreased once your vest was destroyed. leaving you extremely vulnerable until you found a new one. With this change, ‘destroyed’ vests will no longer disappear, and neither will your inventory space.
In addition, vests will continue to provide 20% protection and slight aim punch reduction once destroyed. The base protection level of the destroyed vest is the same no matter the type of vest you’re wearing. This should mean more competitive engagements, even if the situation doesn’t allow for the looting of a new vest.

With the addition of the new ranked mode, the main menu navigation bar has been updated.

Character’s full body, instead of only torso, will be displayed when entering wardrobe, weapon, and equipment sections.
In item previews, items no longer return to their previous state when players click-off the mouse button
Kill feed icon and system message for train kills

Additional description has been added to item skins which had some unclear target item (Crowbar, Machette)

Bluezone humming sound will be played only when the wall is moving
Survivor Pass: Cold Front
The 2nd track of Survivor Pass season missions has been unlocked,
Please note that new missions will be unlocked after the Live server update!

All-time winners team and players names are engraved in Hall of fame
New name plates have been added to the trophy and uniform cases
Vikendi: New small house sets added

In order to enhance loot in spots outside of major landmarks, some small house sets have been added with improved item spawns.
Supplemented item spawn spots in certain buildings in Dinoland that had below average loot.

PUBG 1.45 fixed the clipping issue with Jockey Boots
Fixed the issue when wearing a coat and holding a Panzerfaust the character’s waist area shakes excessively
Fixed the abnormal flashing effect of Level 1 helmets on the ground
Fixed the issue with a specific AKM skin not being exchangeable for BP

ABOUT THIS GAME
PLAYERUNKNOWN’S BATTLEGROUNDS is a tactical competitive game. Each game will have 100 players participating. They will be placed on the ground of the grounds, and everyone will have nothing when the game starts to skydiving.