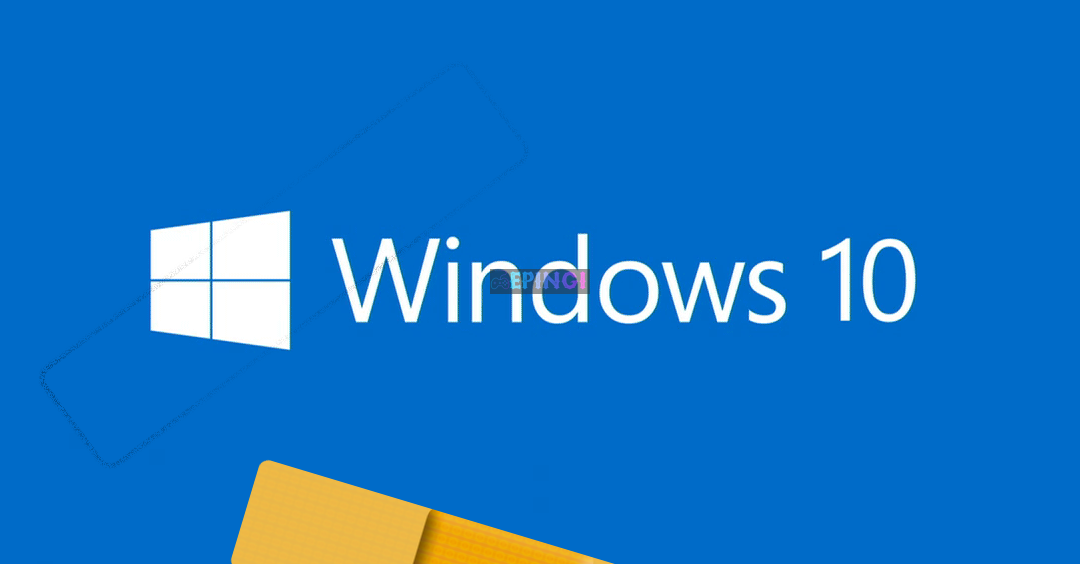 As it is used to doing on the second Tuesday of each month, Microsoft has released the classic ” Patch Tuesday “, its cumulative security update for Windows 10 (although it also reaches other previous operating systems, including Windows 7 with added support ).

What changes this time is that Microsoft has patched 129 vulnerabilities, with 11 of them in the critical category. These numbers make up what is already Microsoft’s biggest security update in a single month. Recently, however, there have been updates with more critical vulnerabilities, such as the one in May, which came with 16 of these. In March, for example, there were 26.

It is relevant to note that Microsoft has spent four consecutive months fixing more than 110 vulnerabilities. So far this year, Microsoft has recognized 616 patched vulnerabilities, and it’s already only 49 of the 2017 total. It is a high number, but that also means that perhaps now in Redmond they are doing more intense work to tackle it. As we read in the Zero Day Initiative, Patch Tuesday fixes vulnerabilities in Windows, Internet Explorer, Edge Chromium and EdgeHTML, Chakracore, Office, Microsoft Office Services and Web Apps, Windows Defender, Microsoft Dynamics, Visual Studio, Azure DevOps, and Microsoft Applications for Android.

Among the criticisms, we find the CVE-2020-1299, which is the third bug related to LNK shortcut files corrected so far this year. Through this vulnerability, an attacker could execute code on a computer with a malicious.LNK file when processed by Windows.

Microsoft is patching more vulnerabilities than ever, and that, despite being worrisome, can be a good sign