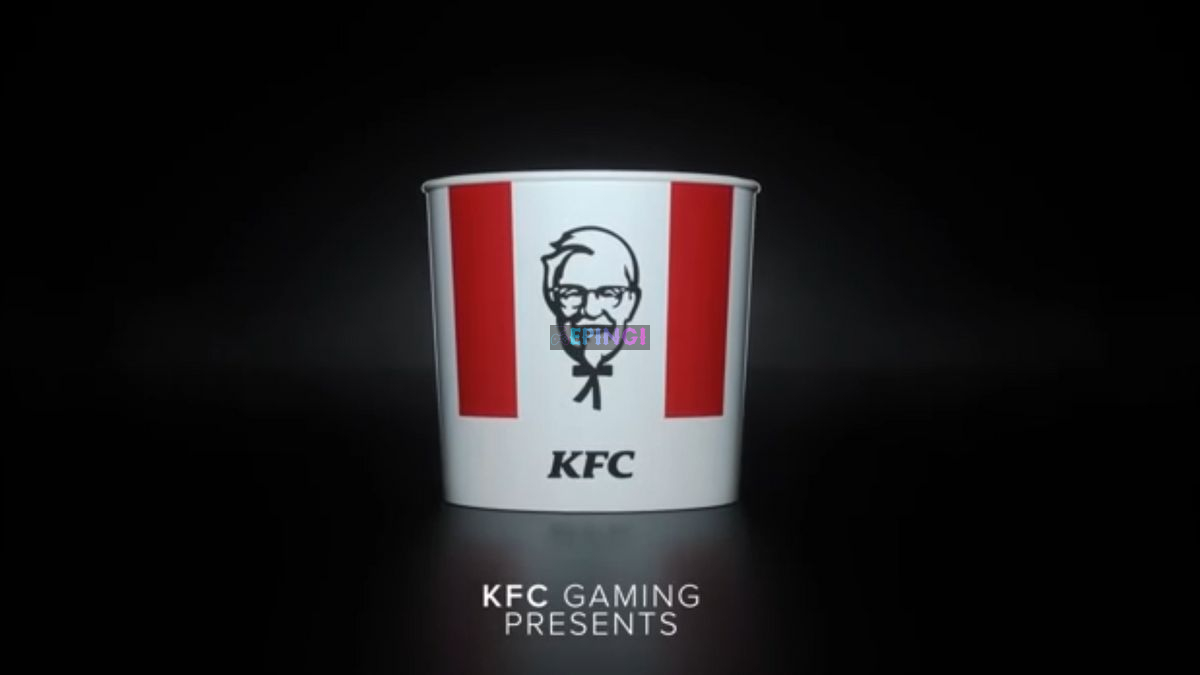 We know that video games are very attractive for a large number of industries, we are talking about a market whose value exceeds $ 131 billion globally, according to PwC and estimates by Statista. Whether for licenses, collaborations, cross-marketing and cross-branding, any of its expressions, gaming captivates everyone … even KFC.

The foregoing because the Colonel Sanders brand presented these days a very intriguing teaser trailer because, rather than promoting a new product for its menu full of fried chicken, it showed a new video game console. A style of its own
In the week that Sony introduced the long-awaited PlayStation 5, the new generation of its desktop console, designed to conquer gamers and become a best seller that allows it to remain the market leader, KFC thought it was a great idea to compete with it and, why not, also with Xbox.

Through its verified Twitter account called KFC Gaming, the firm showed for several days about its intentions. Something that was consolidated at the end of this week by showing an enigmatic teaser trailer.

The video of just under a minute shows the KFConsole, its console proposal for ‘PowerYourHunger’ (Power your hunger), offering an alternative to gamers with which they not only enjoy games but also enjoy their emblematic ‘ secret recipe’.

According to the video, it is a device that offers users 4K resolution and 120 FPS, as well as 2 terabyte storage and, most interestingly, it is cross-platform, that is, it is compatible with all the market proposals.

With all this, the KFConsole, presented on the same day as the PlayStation 5, not only makes Sony’s new bet look bad, but also exceeds, and by far, what the new Xbox Series X and Nintendo Switch offer.

Throwback to PlayStation's most savage moment at the height of the console wars #PS5 pic.twitter.com/0wmjuu5TtF

So… which is it going to be? 👀 pic.twitter.com/zvsItQo2ZZ

The future of gaming is here.

An excellent marketing bet
Something that is very interesting about the proposal of the fast-food brand is that a response to what many in the gaming world know is also highlighted on their device: players in long sessions what they need most is delicious food.

Well, his proposal is to put a chicken chamber (or a kind of grill for the chicken) on the console, in this way the players would not have to suspend their game to go to the kitchen or take the smartphone to order any food or snack.

Of course, we want to imagine that it is the classic KFC humor doing a little troll on other brands, in this case using the presentation of the PlayStation 5 to generate a very good engagement with that community, part of the gaming world, that It has been building for at least a couple of years.

And, it seems that it turned out, not only his followers understood the humor of all the marketing behind the KFConsole, responding with comments just as hilarious, but the conversation was joined by prominent users and media on Twitter and the gaming industry.

An exercise like this is a great job to reinforce the awareness and engagement of the fried chicken brand.

Here are some responses to KFC:

Sorry, @PlayStation and @Xbox and @NintendoAmerica !!! IT's OVER! https://t.co/0YhTGyqIMv

Long ago, the 4 nations lived together in harmony. Then, everything changed when KFC attacked pic.twitter.com/3MYLaURtBl

Boutta start a console war with this one 🔥

what the hell is even going on right now