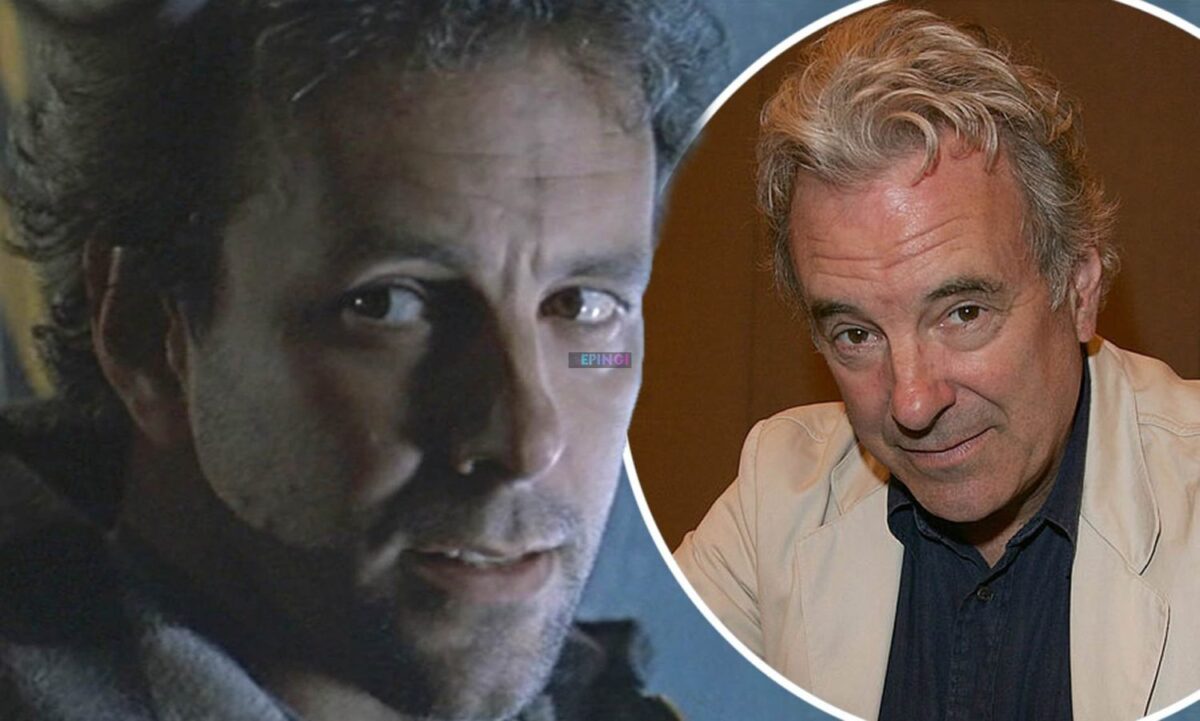 Jay Benedict, the actor in the legendary film ‘ Aliens ‘, has died at the age of 68 from complications derived from a COVID-19 infection . This has been communicated by its official website, which has confirmed that the actor died on April 4.

Jay was born in California on April 11, 1951, but his family moved to Europe when he was a child. There he began his acting career, debuting at just 11 years old in the Tony Saytor film ‘La Bande à Bobo’.

Probably among his most recognized roles worldwide is that of John Kieffer in the British detective series ‘ Foyle’s War’. In the world of cinema, he also had notable roles, such as that of Russ Jorden, Newt’s father, in the legendary James Cameron film ‘Aliens’.

The actor was married to Phoebe Scholfield, an actress, and they both ran a company in the film and television industry. Together they had two children, and Jay had another daughter from a previous marriage.

Many colleagues by profession have wanted to pay tribute to him through social networks, where they have regretted his loss and have sent him one last goodbye.