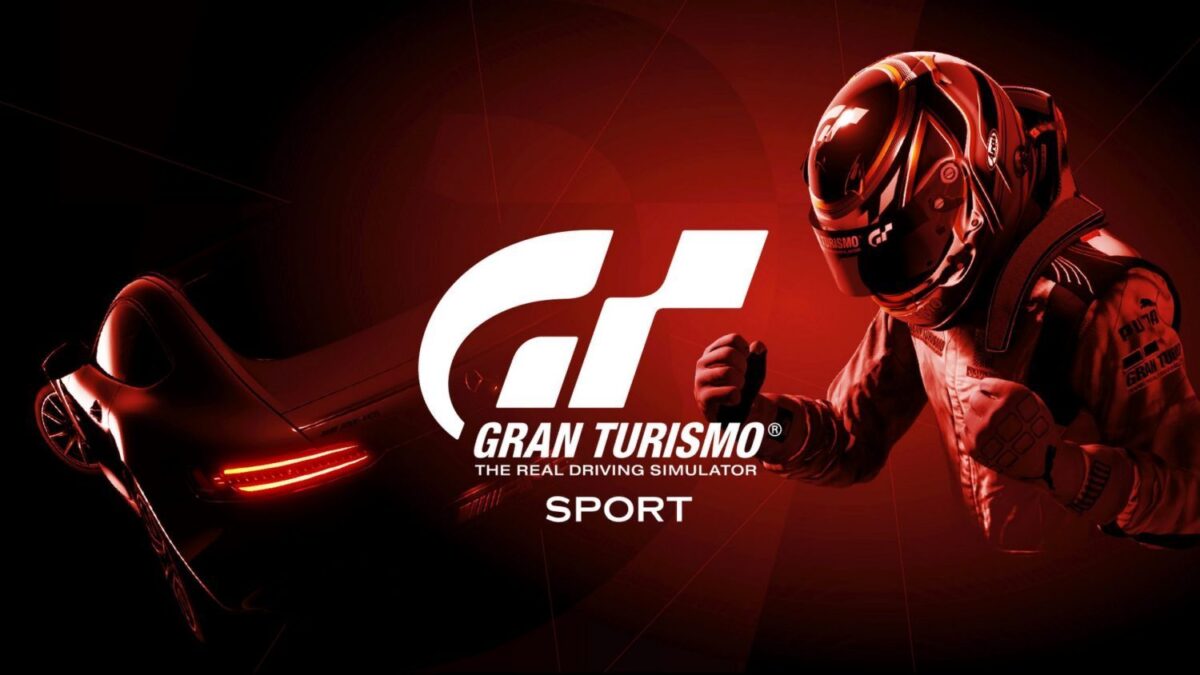 
Gran Turismo Sport update version 1.61 is available to download now for PS4. Here are the full patch notes for this update.

The new update for the game is available to download starting today and implements a number of bug fixes. You can have a look at the complete patch notes for Gran Turismo Sport update 1.61 below.

Other Improvements and Adjustments
– Balance adjustments have been made to the slipstream setting ‘Real.’
– Various other issues have been addressed.

The game is available now exclusively for the PS4. It was developed by Polyphony Digital who is now working on GT7 for the PS5.