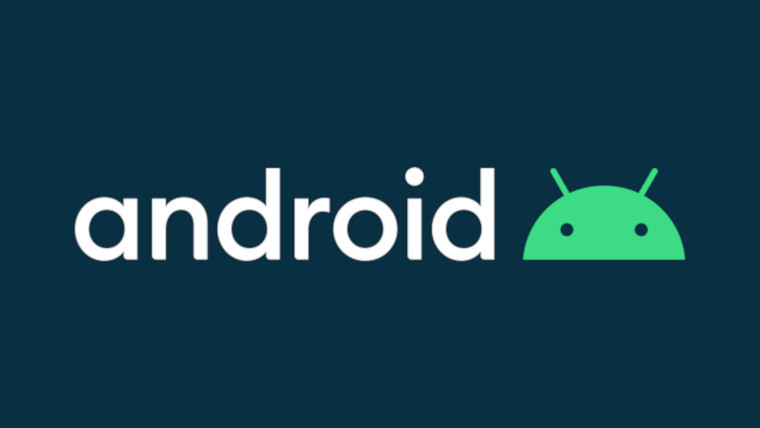 Google publicized Android 10 last week, and that it’s dropping its trademark dessert-themed version names. But while it confirmed new branding, the Mountain View firm didn’t actually say when Android 10 will be coming out, only that it’s coming soon. As it turns out, Canadian cell carrier Rogers may have spilled the beans.

According to its OS Upgrade Schedule page, all Pixel devices are getting the update on September 3, which is this coming Tuesday. specked by 9to5 Google, the entries have since been removed, and the page says it was last edited 17 minutes before writing this article. It now only shows security updates and Android Pie updates for various phones.

But the timeline is exactly what it’s expected to be. Last year, Android Pie launched in late August, and Google typically doesn’t like to announce the date until it’s actually happening. It’s likely that we’ll see the announcement at 10 am Pacific on Tuesday, with Google saying that the update is available for all Pixel devices right now.

And yes, it’s the Pixel devices that will get it on day one, and that includes devices going back to the original Pixel handsets. Smartphones in the Android Beta Program should be the next to get it, followed by various other third-party devices.