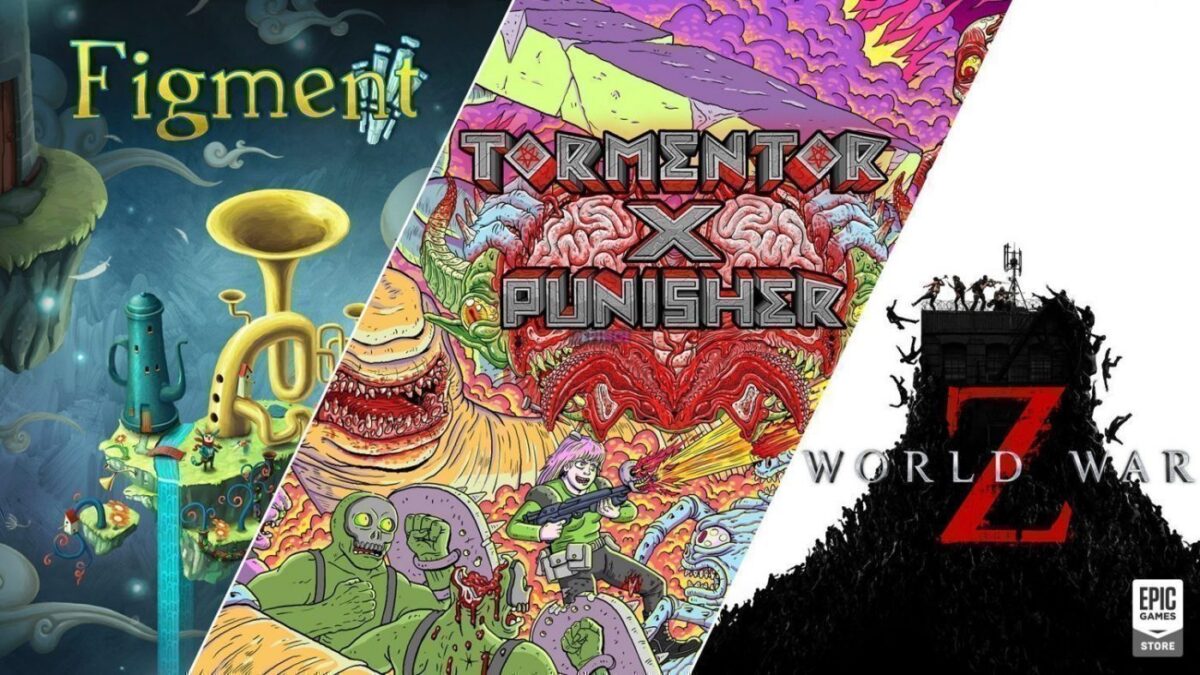 Epic Games has tweeted a message announcing the release of World War Z, Figment and Tormentor x Punisher for free, which can be downloaded through the Epic Games Store from today until April 2, 2020.

Figment, Tormentor x Punisher, and… surprise! World War Z, courtesy of Saber Interactive. All three are yours to keep on the Epic Games Store. https://t.co/mE4FRx0KvK pic.twitter.com/DaWdh7TPZo

World War Z is a shooting game. Third-person view Which supports up to 4 players, formed by the collaboration between Saber Interactive and Paramount Pictures. Players will play the role of survivors who have to wade through millions of zombies in cities around the world such as New York, Moss. Go, Jerusalem and Tokyo. There are 6 career classes to choose from and many weapons available.

The Figment is an action-adventure game tells the story of Dusty and friends to Piper into the depths of the mind to get rid of these creatures from a nightmare, and the courage of their own back.

And finally, Tormentor X Punisher is a shoot-and-kill game with a top view. Players must shoot everything and kill everything in front to get the most points. Which everything in this game since the player to the boss can die with a single attack.

If you face any problem in Running “Download Online” then please feel free to comment down below, we will reply as soon as possible.