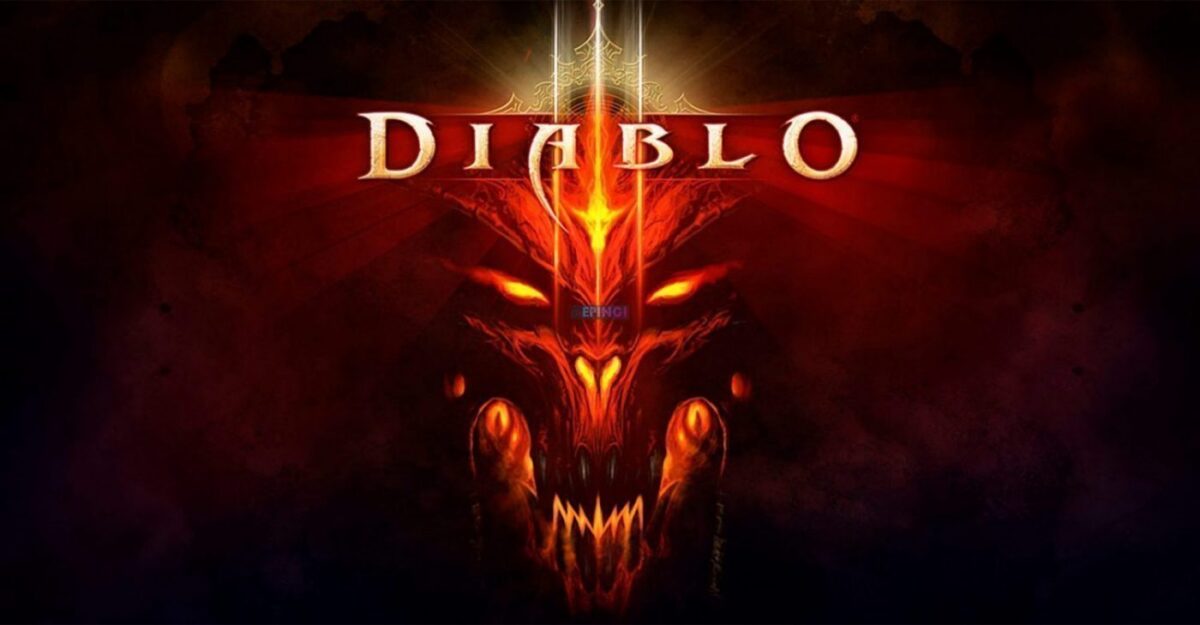 Developer’s Note: With the adjustments coming in for a few past Necromancer sets and abilities, we will continue to evaluate the performance of the new set this season and may make additional adjustments in future seasons if we believe they are necessary.

2-Piece Bonus
Your Simulacrums no longer take damage, gains all runes, and its cooldown is refreshed when you die.
4-Piece Bonus
While you have a Simulacrum, damage is reduced by 50%. Damage you take is split with your Simulacrums as well.
6-Piece Bonus
Your Bone Spear deals 10,000% increased damage. Simulacrums gain triple this bonus.
Grasps of Essence
When an exploded corpse damages at least one enemy, Your Corpse Explosion deals 75-100% 150-200% increased damage for 6 seconds, stacking up to 5 times.
Haunted Visions
Simulacrum now drains 5% 1% of your maximum life every second and lasts twice as long forever. They can now duplicate Grim Scythe instead of Skeletal Mage.
Razeth’s Volition
Skeletal Mage gains the effect of the Gift of Death and Singularity runes. You gain 35-60% damage reduction if your Essence is not full.
Jesseth Arms
2-Piece Set Bonus: While your skeletons are commanded to attack a target, you deal 400% increased damage.
Grace of Inarius
4-Piece Set Bonus: Bone Armor grants an additional 2% 3% damage reduction per enemy hit.
Pestilence Master’s Shroud
6-Piece Set Bonus: Each corpse you consume grants you an Empowered Bone Spear charge that increases the damage of your next Bone Spear by 3300%. In addition, Corpse Lance and Corpse Explosion damage is increased by 1650% 3300%.
Crusader

Shield of Fury
This effect may stack up to 20 10 times.
General

Stone of Jordan
Added power: Each of your elemental’s damage bonus is equal to your highest static elemental bonus to skill.
Reaper’s Wraps
Added a 2-second internal cooldown to the Health globe effect.
Mantle of Channeling
Now works with the Necromancer’s Siphon Blood.
Convention of Elements
Added “non-static” to the wording of the legendary power’s description. The functionality is unchanged
Skill Changes
Necromancer
Simulacrum
These will now warp to the Necromancer if they begin to move too far away from the player. This only works if the Necromancer is wearing the Masquerade of the Burning Carnival set or Haunted Visions.
Simulacrums cannot use Grim Scythe (with Haunted Visions) or Skeletal Mage unless the Necromancer had either of those abilities while the Simulacrums were created.
Final Service
No longer consumes pets.
Final Service now activates before Simulacrum’s Self Sacrifice.
Bone Prison
Simulacrums now benefit from this passive skill.
Serration
Simulacrums now benefit from this passive skill.
Corpse Explosion
Damage increased from 350% to 1050%.
Witch Doctor
Spirit Barrage
The Spectres from the Phantasm rune no longer benefit from pet bonuses.
Bug Fixes

Necromancer
Fixed an issue where Skeletal Mages were not attacking certain creatures
PTR Specific:
Note: The following issues were only live on the PTR, but we’re including the fixes here for visibility to indicate intended functionality on live.
Seasonal effects no longer deal area damage.
Seasonal buff resets if player exits and reenters a rift.
Seasonal theme should no longer work in Set Dungeons.
Fixed Maltorius’ Petrified Spike dealing additive bonus damage instead of multiplicative.
Fixed seasonal buff that sometimes may drop off whenever the player enters an invulnerable state.
Changed seasonal buff to base its damage on the amount of kills. (not really a bug, more of a change) Much like in Diablo and Diablo II, the quality and attributes of equipment are randomized. In addition to base stats (such as damage and attack speed for weapon or armor points on armor), higher-quality items have additional properties such as extra damage, attribute bonuses, bonuses to critical hit chance, or sockets.

which allow items to be upgraded and customized by adding gems for various stat bonuses. Magic-quality items have up to three random properties, rare-quality items have up to six, and legendary-quality items typically have up to eight with varying degrees of randomness. Set items are a subtype of legendary items that provide additional, cumulative bonuses if multiple items from the same set are simultaneously equipped. Higher-level monsters tend to drop higher level items, which tend to have higher base stats and bonuses

For example, for instance, Download and Install the above game for free on your device and you have to follow below-given steps.

1. Click firstly on the “Download Game” button for a complete installation.
2. Download secondly the “Diablo 3” Installer setup (NOTE: This setup is supported resumable download).
3. Open the Game Installer, Click Next, and choose the directory where to Install.
4. Let it Download Game in the specified directory of your Device.
5. After that Run the Game and Enjoy Playing Full Version Game.

As a result:
If you face any problem in Running “Diablo 3” then please feel free to comment down below. In conclusion, to sum up, in short, we will reply as soon as possible.