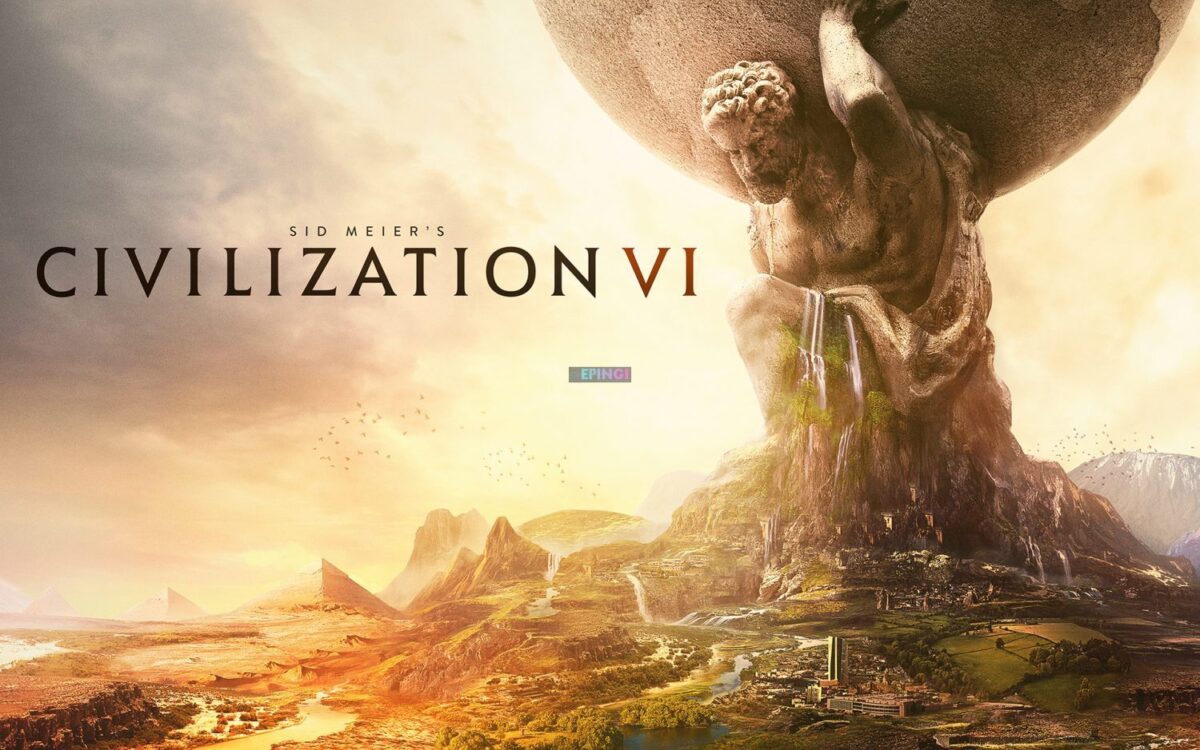 Upcoming
Working on updates to Maya and Gran Colombia based upon feedback from various sources, reddit included
Exploits Fixed
Removed ability to choose multiple pantheons, generating multiple bonuses
Removed exploit for combat strength/movement points from upgrading near great general
Removed exploit that allows free policy change after completing a civic
Removed exploit allowing multiple copies of the same district in a single city
Updates
If you pollute like a mad-man or kill all civs to attain a diplo victory, it’ll be less effective
Increasing favor penalty on excess pollution
New favor penalty for players who own foreign capitals
Diplomatic victory resolution will only remove 2 victory points, not 3
Points are now counted at the start of the turn so you can no longer win with points you’d actually lose in world congress
Palenque is now a Mayan city. The city-state has been renamed to Mitla
A few UI changes, including text-size options for chat panel, page history for civilopedia, and the ability to resize the offers and inventory panels during diplomacy
Cities now show the actual production cost for units and maintenance – base costs can still be found in civilopedia
Gathering Storm balance changes
Over 12 religious beliefs “tweaked” to provide “interesting and balanced choices as your religion evolves”
Some stronger, some weaker, some new
Warrior Monks – Still provides units, now allow holy sites to culture bomb adjacent tiles when they finish construction
Dar-e-merh building is now immune to natural disasters
New Sacred Places Belief: Faithful cities with world wonders now get extra science, culture, faith, and gold
Yosemite & Eye of Sahara: Base yield increase to better align their powers with the other natural wonders
Community updates going forward will offer a new feature
Could be a new scenario, free game mode, or a way to customize your setup
PC Players: Red Death, Season Two
Zombies (led by a brain in a jar, able to create new zombies by killing a non-zombie in combat, take damage each turn)
Aliens (came to the world to overthrow it, have a cloaking ability that allows a sneak attack)
Each faction (including season 1) now have their own abilities
Sean Bean is now narrating Red Death
Observer mode added
Kick Voting added
In the coming months expect more new features, balance tweaks, updates ABOUT THIS GAME
The earliest “Civilization Empire” created by legendary game design master Sid Meier is a turn-based strategy game that allows players to try to build an empire and accept the test of time. Players will create and lead their own civilization from the Stone Age to the Information Age and become the ruler of the world. In an attempt to build a world-famous great civilization, players will wage war, conduct diplomacy, promote culture, and confront many great leaders in history.

“Civilization Empire VI” brings players a new way of interacting with the world: cities can now actually expand on the map, actively study technology and culture to unlock new potentials, and competing leaders will pursue their own purposes based on the personal characteristics recorded in history Players can resort to one of five ways to win the game.

Expand Empire
Let you watch the empire expand and expand on the map in an unprecedented way. Each city will occupy multiple grids, allowing you to build your own city to take full advantage of the local terrain.

Military integration
Expanding on the design concept of “one unit per grid”, support units can now be embedded in other units, such as anti-tank units to support infantry and soldiers to support pioneers. Similar units can also be combined to form powerful “Legion” units.

A higher level multiplayer game
In addition to the traditional multiplayer game mode, you can also collaborate and fight against your friends in many different situations (all designed to be easily completed in one game time).

“Civilization Empire” game for all players
“Civilization Empire VI” provides new ways for old players to build and adjust civilizations, giving them the greatest chance of success. The new teaching system allows new players to understand the fundamental concepts of the game and helps them get started easily.

1. Click on the “Download Game” button for a complete installation.
2. Download the “Civilization 6” Installer setup (NOTE: This setup is supported resumable download).
3. Open the Game Installer, Click Next, and choose the directory where to Install.
4. Let it Download Game in the specified directory of your Device.
5. Run the Game and Enjoy Playing Full Version Game.

If you face any problem in Running “Civilization 6” then please feel free to comment down below, we will reply as soon as possible.