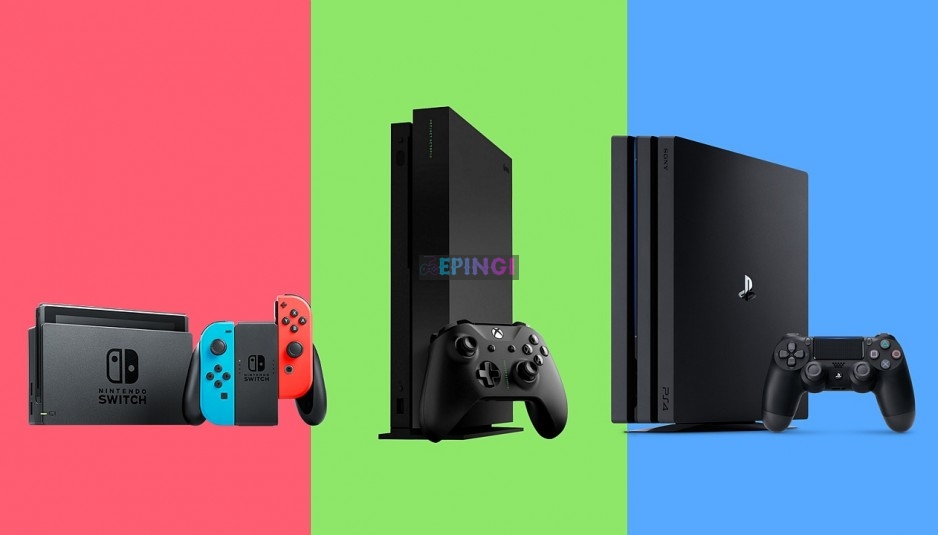 A reliable, high-quality DNS server is simply necessary for comfortable gaming on the network. Otherwise, all online games will be subject to delays and blockages. It’s very annoying, especially since in most fps, action games and role-playing games, the freeze can change the outcome of the battle. We have collected here only the best game DNS servers supporting PS4, Xbox One, Nintendo Switch.

What is DNS and why change it?
DNS stands for Domain Name System. There is no need to delve into the technical specifications, but in short, it is a system for converting a domain name into an IP address. After entering the site address, the DNS server determines its IP and directs traffic to the desired location. All services have their own IP address and port. In the event of a delay in recognizing the desired IP address, delays occur.

In practice, this means the emergence of many problems related to games and surfing. But after installing good game DNS addresses, the situation improves considerably.

What will the installation of a quality DNS server give:

Increase the loading speed of web pages; Improve surfing security and the presence of integrated phishing protection; The ability to use parental controls; Nearby DNS servers improve network speed; Improve the reliability of the connection; Reduced ping and packet loss.
Installing a good DNS server goes a long way to improving the user’s gaming experience. Usually, you have to pay for other services with as many positive aspects, but the list of DNS servers is free. There is not a single reason for not switching to a game server. The sooner it is done, the faster you can gain the most positive experience in online games.

The best game DNS servers on the console
We will not see how to change the DNS, suppose the player already knows how to do it. In addition, there is nothing complicated, all the necessary settings are found in the “Network” tabs, etc.

It is important to understand that there is no completely perfect server in which everything would be fine. All DNS servers have certain advantages and disadvantages so that only the user can choose the optimal server. Sometimes you have to try everything consecutively to experimentally determine the best parameters.

The direction of the DNS servers is also different. Some of them have as main objective the maximum increase in speed. At the same time, other servers tend to improve user security. Safety systems naturally reduce performance somewhat.

A faster DNS server yields many benefits that include

How to change your DNS Server

Check out our guides below:

Best Gaming Servers for your Xbox One, PS4 & Nintendo Switch

Below are the Best Gaming DNS Servers for your Xbox One, PS4 and Nintendo Switch. Do note each server has their own advantages and disadvantages so you may have to try them out to see what works best for you. Some are designed more towards speed while the others help completely lock down security on your network.

Google DNS Server is the most popular DNS Server in the world, with almost 50% of users who prefer using custom DNS Servers favoring it. In most cases Google DNS would help you boost the online capabilities of your Xbox One, PS4 and Nintendo Switch without much tinkering around. You can use Google’s Public DNS using the IPs below:

OpenDNS for Xbox One, PS4 & Nintendo Switch
OpenDNS is a Cloud focused DNS Server ran by Cisco, making it one of the most efficient DNS Servers on the list focusing on Security with zero downtime. You can give OpenDNS a go using the IPs below:

Cloudflare DNS for Xbox One, PS4 & Nintendo Switch
Cloudflare’s 1.1.1.1 DNS is the world’s faster DNS and my personal recommendation as for me at least its proven to be faster than Google’s DNS Server which I was using for years. Cloudflare also provides millions of websites CDNs so connecting to them is much faster as compared to the other DNS Servers listed.

Comodo Secure DNS for Xbox One, PS4 & Nintendo Switch
Comodo, who you may recognize from seeing their domain security certificates everywhere, run a very secure and dependable DNS Server. You can try the Comodo Secure DNS by using the IPs below:

Level3 for Xbox One, PS4 & Nintendo Switch
Level3 has a massive network of servers all around the world that make them a good recommendation for a speedy DNS Server. They can be access using the following IPs:

Norton DNS Server for Xbox One, PS4 & Nintendo Switch
Makers of the popular Anti-Virus Norton’s ConnectSafe DNS Server is one of the most secure servers out there, making you safe from hacks and phishing. You it via the following IPs:

Those were all my recommendations for the Best Gaming DNS Servers you can use on your Xbox One, PS4 and Nintendo Switch. As I mentioned earlier finding the ideal fit for you may require some testing because of your location and ISP.

How to find the Fastest Gaming DNS Server for your Connection

You can do this using a tool called DNS Benchmark on your PC. The tool compares different DNS Servers from its list, which you can add to of course, and run a benchmark to find the fastest DNS Server for your connection.

Best Gaming DNS Servers for your Xbox One, PS4 and Nintendo Switch

As you can see in the screenshot above, Cloudflare’s secondary DNS was the fastest for me followed by Google. For some reason Cloudflare’s primary address is blocked by my home ISP, so this is a good tool to check for that as well. So for this I’m using Cloudflare’s 1.0.0.1 as my primary and Google’s 8.8.8.8 as my secondary, getting the best of both worlds.

Give them a try and let me know the one that works the best for you in the comments below.

The address listed in the article contain IPv4 Address since not all DNS Server providers have IPv6, if you would like me to update the article with the latter addresses do comment below.