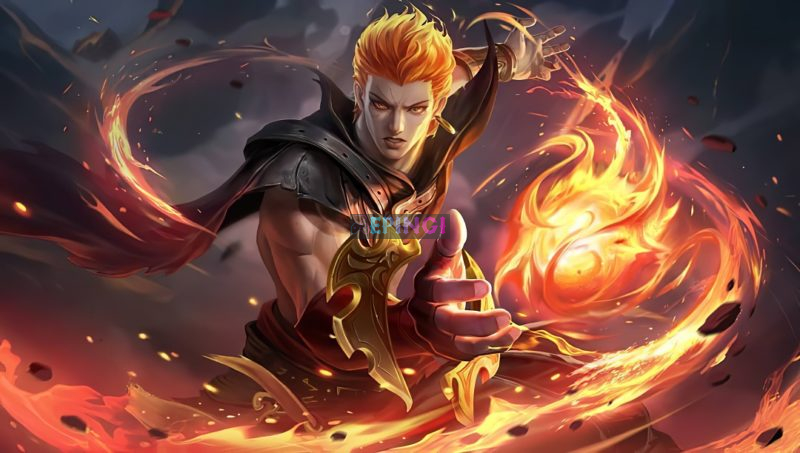 For Mobile Legends gamers , achieving the highest rank is an extraordinary achievement and is the main goal of almost all gamers. Not feel season 16 only 27 days left to end soon.

Therefore, GAMEDAIM will provide the most suitable hero mage recommendations for your team-play so that your game will get better and be able to defeat your enemies quickly. As you all know, the role of Mage in Mobile Legends is very necessary when the Team Fight takes place. Role which has high burst damage and excellent CC skills.

Unlike the other roles that usually only fill 1 role. Mage can fill many positions and is more flexible. For the record, Mage here is not fixated on Midlaner Mage only. Mage here is more directed to Mage who can fill other roles, such as Support , Roamer , or Offlaner . The following are the 4 Top Mages that were picked the most in Season 16 Mobile Legends. 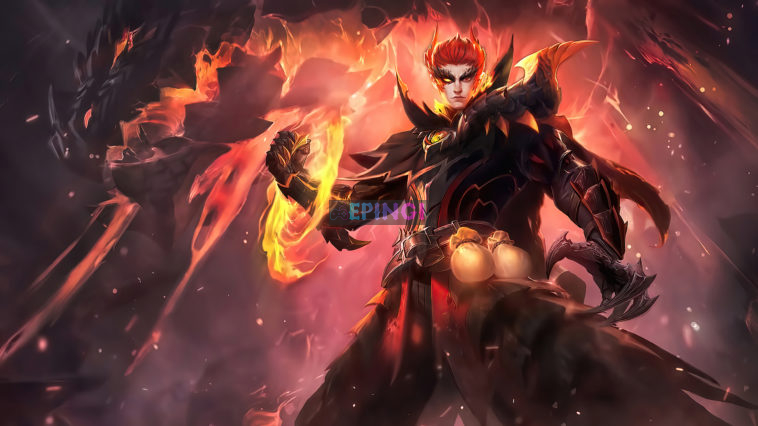 4 Most Picked Mages in Season 16 of Mobile Legends

An old hero who has a lot of fans after being revamped. It seems that Mobile Legends players are not surprised why Valir was the first. Valir is one hero who can master many roles thanks to his abilities. Which is the ability to produce high damage and have a knockback attack that can make enemies backwards.

In season 16, Valir usually plays the role of Roamer. But it does not rule out the possibility to fill other roles thanks to this ability! 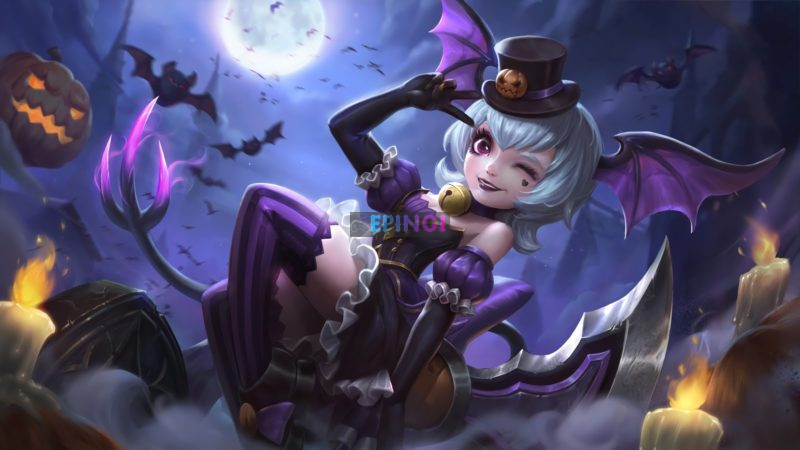 The second is Nana. A hero who was previously underrated , and is now one of the most widely used heroes. Nana became a pretty good Roamer hero thanks to its ability Skill 2, namely Molina Smooch.

Nana has CC skills that are quite annoying, such as slowing down her enemies, changing her enemies, and stunning . Nana can also stop agile heroes like Fanny by changing it to Molina using Molina Smooch. That’s why Nana became the Top Pick this season. 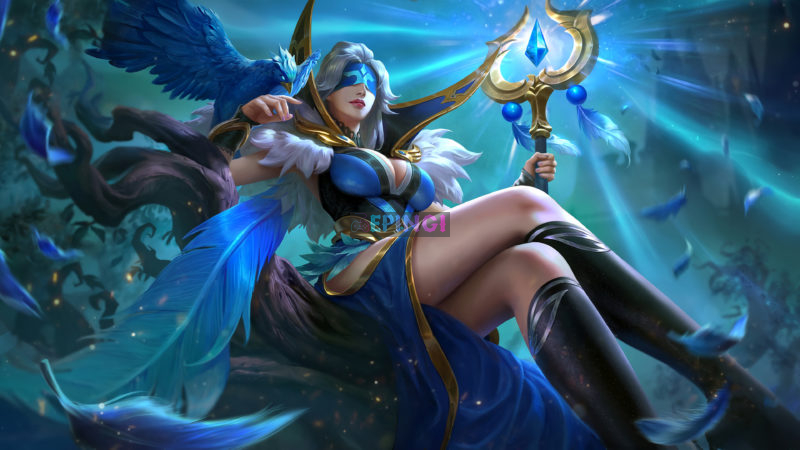 The third is Pharsa. Pharsa is the next hero you must learn. A hero who can also fill many roles. Thanks to his Ultimate Skill which is able to do high damage to his enemies.

Not only that, Pharsa also has a stun to stop the movement of his enemy and also has the skill to escape by turning into a bird. No wonder why Pharsa often enters the Top Banned Hero. 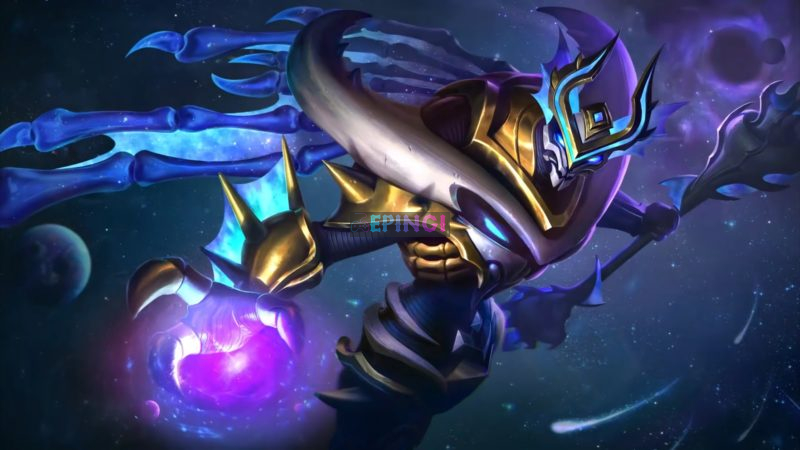 The fourth is Zhask. With his ability, the enemy that confronted Zhask did not dare to approach him. Unlike Nana who can give CC effects to the enemy. This hero deals damage that can drain a lot of enemy Health Points (HP) with these skills.

Zhask is better off filling the offlaner position, compared to being a Roamer. With his skill, Zhask is able to kill the enemy’s cores !

About This Game:
Join your friends in a brand new 5v5 MOBA showdown against real human opponents, Mobile Legends: Bang Bang! Choose your favorite heroes and build the perfect team with your comrades-in-arms! 10-second matchmaking, 10-minute battles. Laning, juggling, tower rushing, team battles, all the fun of PC MOBAs and action games in the palm of your hand! Feed your eSports spirit!

Mobile Legends: Bang Bang, 2017’s brand new mobile eSports masterpiece. Shatter your opponents with the touch of your finger and claim the crown of strongest Challenger!

Your phone thirsts for battle!

3. Fair Fights, Carry Your Team to Victory
Just like classic MOBAs, there is no hero training or paying for stats. Winners and losers are decided based on skill and ability on this fair and balanced platform for competitive gaming. Play to Win, not Pay to Win.

4. Simple Controls, Easy to Master
With a virtual joystick on the left and skill buttons on the right, 2 fingers are all you need to become a master! Autolock and target sifting allow you to last hit to your heart’s content. Never miss! And a convenient tap-to-equip system lets you focus on the thrill of battle!

5. 10 Second Matchmaking, 10 Minute Matches
Matchmaking only takes 10 seconds, and battles last 10 minutes, glossing over the quiet early-game leveling up and jumping right into intense battles. Less boring waiting and repetitive farming, and more thrilling action and fist-pumping victories. At any place, at any moment, just pick up your phone, fire up the game, and immerse yourself in heart-pounding MOBA competition.

6. Smart Offline AI Assistance
In most MOBAs, a dropped connection means hanging your team out to dry, but with Mobile Legends: Bang Bang’s powerful reconnection system, if you get dropped, you can be back in the battle in seconds. And while you’re offline, your character will be controlled by our AI system to avoid a 5-on-4 situation.

1. Click on the “Download Game” button for a complete installation.
2. Download the “Mobile Legends” Installer setup (NOTE: This setup is supported resumable download).
3. Open the Game Installer, Click Next, and choose the directory where to Install.
4. Let it Download Game in the specified directory of your Device.
5. Run the Game and Enjoy Playing Full Version Game.

If you face any problem in Running “Mobile Legends” then please feel free to comment down below, we will reply as soon as possible.